Love more Parfums Parfums What is the difference between Eau de Parfum and Eau de Toilette?

What is the difference between Eau de Parfum and Eau de Toilette? 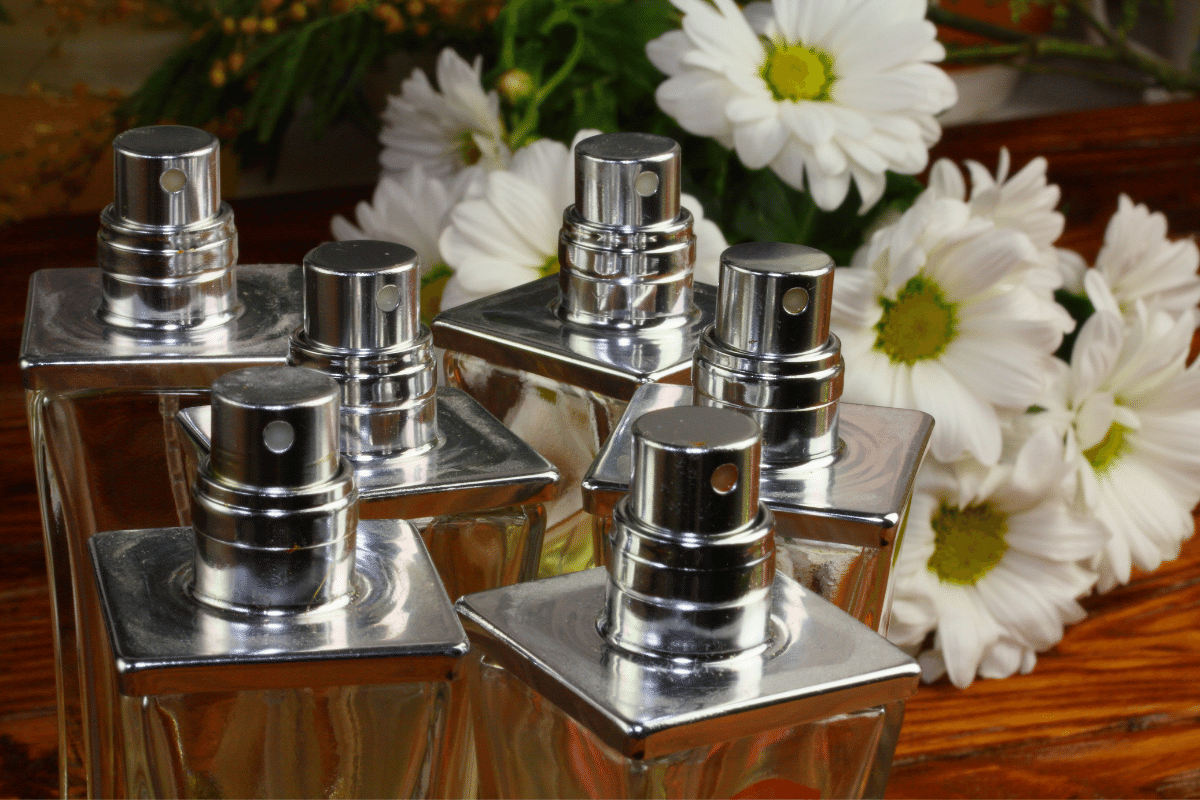 ⁠⁠⁠⁠⁠⁠⁠
There is often confusion between eau de toilette (EDT) and eau de parfum (EDP), as many people believe they are the same thing. They are not. EDTs are generally lighter and less concentrated than EDPs.

Which is better eau de toilette or eau de parfum?

⁠⁠⁠⁠⁠⁠⁠
When it comes to fragrance, there are two main types: eau de toilette (EDT) and eau de parfum (EDP). So which one is better?

EDP, on the other hand, is more concentrated and lasts for around six hours. It’s also more expensive.

Ultimately, it’s up to personal preference. Some people prefer the lighter, more subtle scent of EDT, while others prefer the stronger, longer-lasting scent of EDP.

⁠⁠⁠⁠⁠⁠⁠
Is eau de parfum always better? This is a question that has been asked by many people, and the answer is not always straightforward.

Eau de toilette contains a lower percentage of perfume oil, which means that it will not last as long as eau de parfum. However, it is also less expensive than eau de parfum.

Eau de cologne contains the lowest percentage of perfume oil, and it will not last as long as either eau de parfum or eau de toilette. However, it is the most affordable of the three types of perfume.

So, is eau de parfum always better? It depends on your budget and your needs. If you are looking for a perfume that will last all day, then eau de parfum is the best option. However, if you are on a budget, then eau de toilette is a good alternative.

⁠⁠⁠⁠⁠⁠⁠
When you walk into a store and smell all the different perfumes, it can be difficult to decide which one to buy. Do you go for the eau de toilette or the eau de parfum? Do they even smell different?

However, there is no hard and fast rule, and sometimes the two can smell quite similar. It really depends on the individual fragrance and the ingredients that have been used.

If you’re not sure which one to choose, it might be worth trying a sample before you buy. This way, you can see which one you prefer.

Which type of perfume lasts the longest?

⁠⁠⁠⁠⁠⁠⁠
When it comes to perfume, there are a few things to consider. The most important of these is the longevity of the scent. Some perfumes last all day, while others fade after a few hours. So, which type of perfume lasts the longest?

There are a few factors that determine how long a perfume lasts. The first is the type of scent. Some scents, such as floral or woodsy scents, last longer than others. The second is the ingredients in the perfume. Some ingredients, such as alcohol, will evaporate more quickly than others. And the third is the climate. Warmer climates will cause a perfume to evaporate more quickly than colder climates.

So, which type of perfume lasts the longest? In general, floral or woodsy scents tend to last longer than other types of scents. perfumes with ingredients such as alcohol also evaporate more quickly than those without. And finally, the climate will affect how long a perfume lasts. In warmer climates, it will evaporate more quickly than in colder climates.

⁠⁠⁠⁠⁠⁠⁠
Eau de parfum is a type of perfume that is made up of a higher concentration of fragrance oils than eau de toilette. This means that it will typically last longer on the skin than other types of perfumes. However, there are a few things that you can do to make it last even longer.

The first thing is to avoid using any type of soap or body wash that contains harsh ingredients. These can interfere with the fragrance and make it dissipate more quickly. Instead, use a gentle body wash or soap that is fragrance-free.

Another thing that you can do is to apply the perfume in the correct way. For example, do not apply it directly to the skin. Instead, spray it onto your clothing or hair. This will help to diffuse the fragrance and make it last longer.

Finally, make sure to store your perfume in a cool, dark place. Heat and light can cause the fragrance to dissipate over time.

⁠⁠⁠⁠⁠⁠⁠
When it comes to fragrances, there are two main types: eau de toilette (EDT) and eau de parfum (EDP). EDTs are generally lighter and shorter-lasting, while EDPs are fuller-bodied and typically last longer.

But is there really a noticeable difference between EDTs and EDPs when it comes to longevity? The answer is yes – but it depends on the fragrance.

Some EDTs may only last for a few hours, while others may last for up to eight hours. EDPs, on the other hand, can last for up to twelve hours or more. So if you’re looking for a fragrance that will last all day, go for an EDP.

However, it’s important to keep in mind that the longevity of a fragrance also depends on your body chemistry. So if you find that a fragrance doesn’t last long on you, it may be because your body doesn’t react well to it.

In the end, it’s up to you to decide which type of fragrance is right for you. If you’re looking for something light and short-lasting, go for EDT. But if you want something that will last all day, go for EDP.

Should I buy eau de parfum or toilette?

⁠⁠⁠⁠⁠⁠⁠
When you’re looking to buy a fragrance, you might be wondering whether to go for eau de parfum or toilette. Both have their advantages, but which one is right for you?

Eau de parfum (EDP) is a stronger, more concentrated fragrance. It lasts longer on the skin than toilette, and the scent is more intense. This is a good choice if you want a fragrance that will make a statement.

Toilette is a more subtle fragrance. It’s not as strong as EDP, and the scent doesn’t last as long. This is a good choice if you want a fragrance that you can wear all day without it becoming overpowering.

Ultimately, it’s up to you which type of fragrance you prefer. If you’re not sure, it might be a good idea to try both and see which one you like better.

⁠⁠⁠⁠⁠⁠⁠
There is a common misconception that eau de parfum is stronger than toilette. However, this is not always the case.

Toilette is a light fragrance that is usually worn during the day. It is made up of a mixture of floral and citrus scents. Eau de toilette is less concentrated than eau de parfum and is typically less expensive.

Parfum is a more concentrated fragrance that is usually worn at night. It is made up of a blend of stronger scents, such as spices and woodsy aromas. Eau de parfum is more expensive than eau de toilette because it is more concentrated.

Although eau de parfum is typically stronger than toilette, this is not always the case. Some eau de parfums are weaker than their toilette counterparts. It all depends on the individual fragrance and the ingredients used.

So, is eau de parfum stronger than toilette? It depends on the fragrance.

Is it better to get eau de parfum?

However, eau de parfum is also more expensive than eau de toilette. So, it is important to consider your needs and budget before deciding which type of perfume to buy. If you want a perfume that will last all day and has a strong fragrance, then eau de parfum is the best option. But if you are on a budget, or you only need a perfume for occasional use, then eau de toilette is a good alternative. 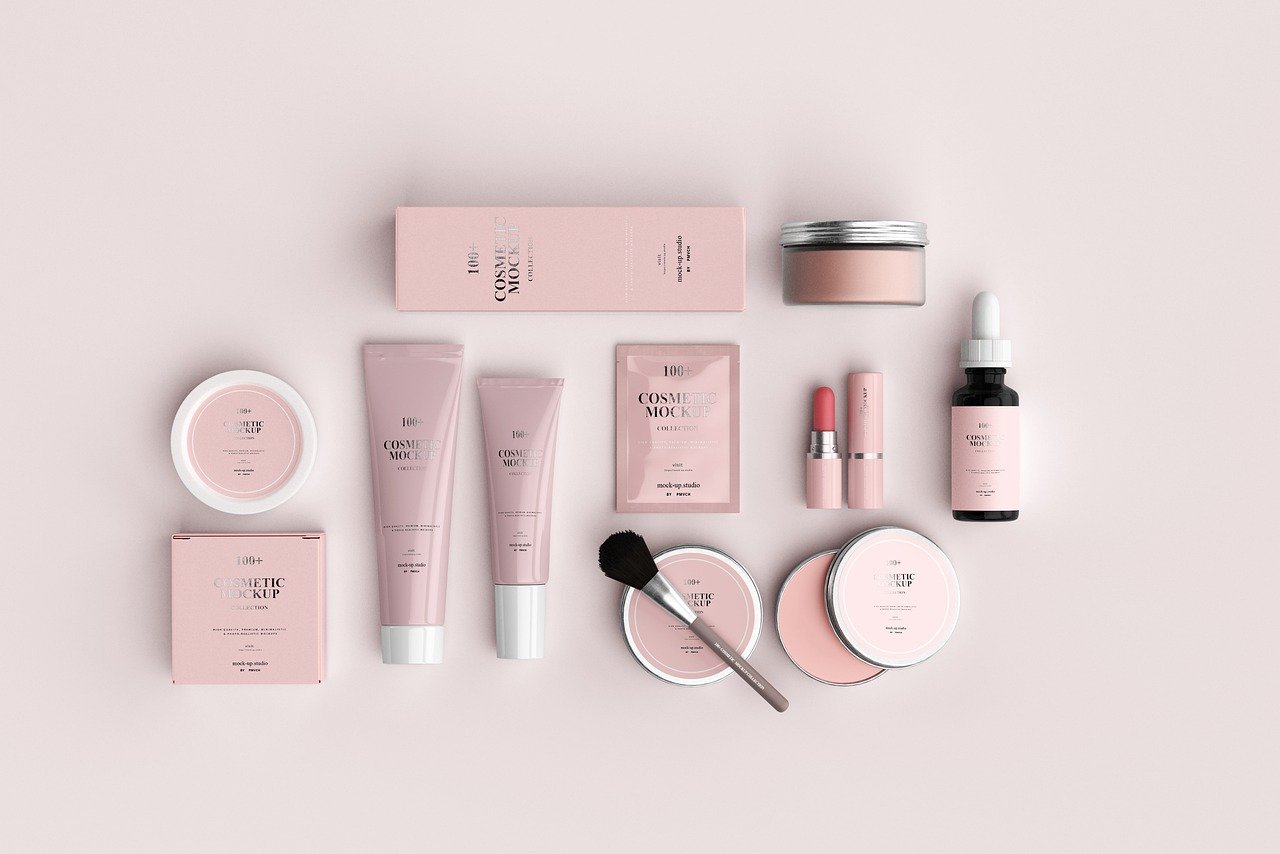 Animal testing is the use of animals in experiments to test the safety and efficacy of products such as cosmetics, pharmaceuticals, and chemicals. Animals used in animal testing may be

There are many factors to consider when it comes to the difference between parfum and toilette. The concentration of fragrance oil is one of the most important, as well as 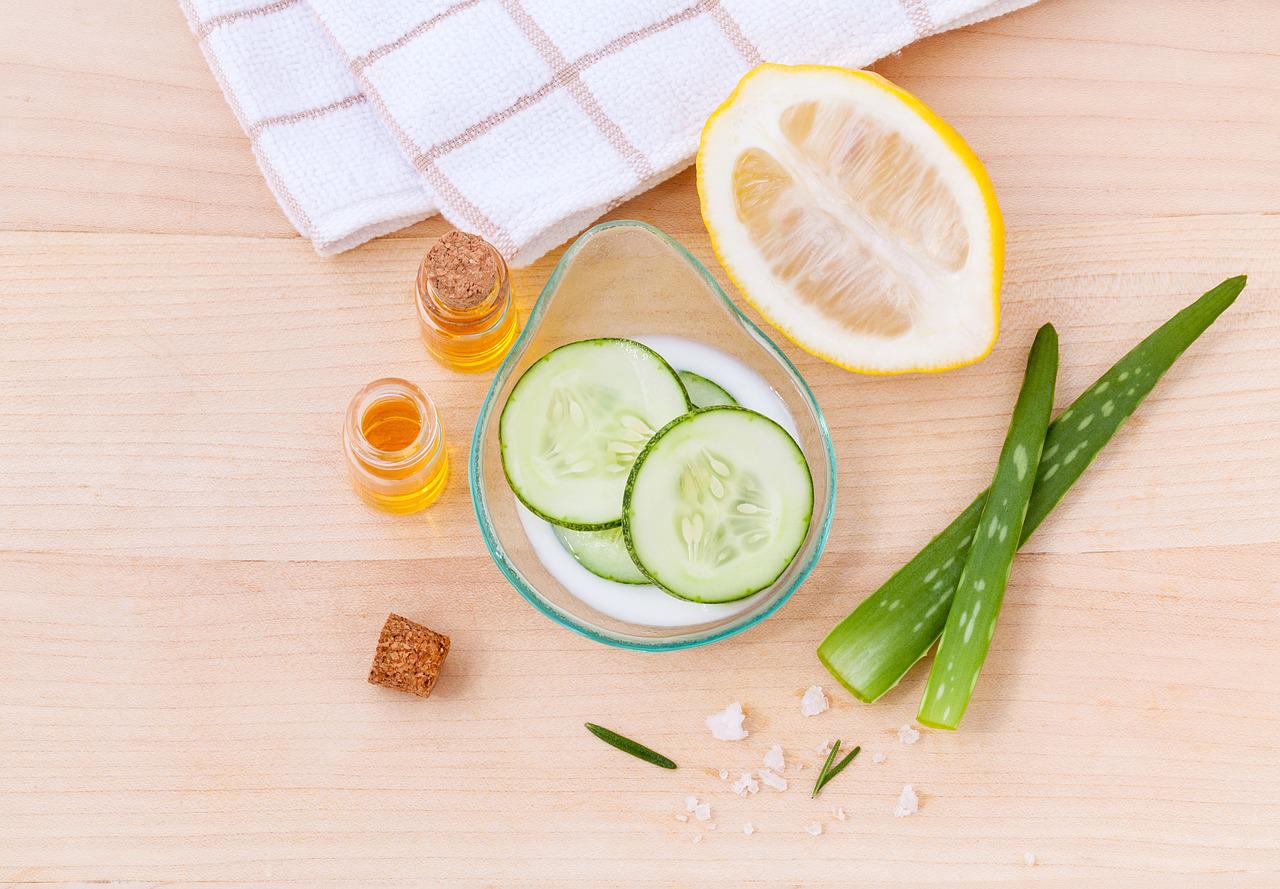 Retinol cream is a type of anti-aging cream that is made from vitamin A. It is a popular choice for people who are looking to reduce the signs of aging